It’s not always about individual brilliance in sports. In cricket, football and several other team sports, you need your teammates’ support to change the course of a game and emerge victoriously. But then there are individual sports like tennis and badminton where a player needs to be on top of his, or her, game from the start to the end to ensure he doesn’t finish the day as second best. Irrespective of it being a team sport or a stand-alone battle, there are performances which hold a special place in the hearts of the fans.

2019 saw some top-notch individual and team performances from players around the world in their respective sports. From Ben Stokes playing two stunning knocks for England both in a winning cause to PV Sindhu taming her nemesis Nozomi Okuhara in the final of the World Championships, it was a year to remember for sports fans, who were treated to some nail-biting stuff throughout the year. Here is a look back at some of the most memorable sports performances from 2019. 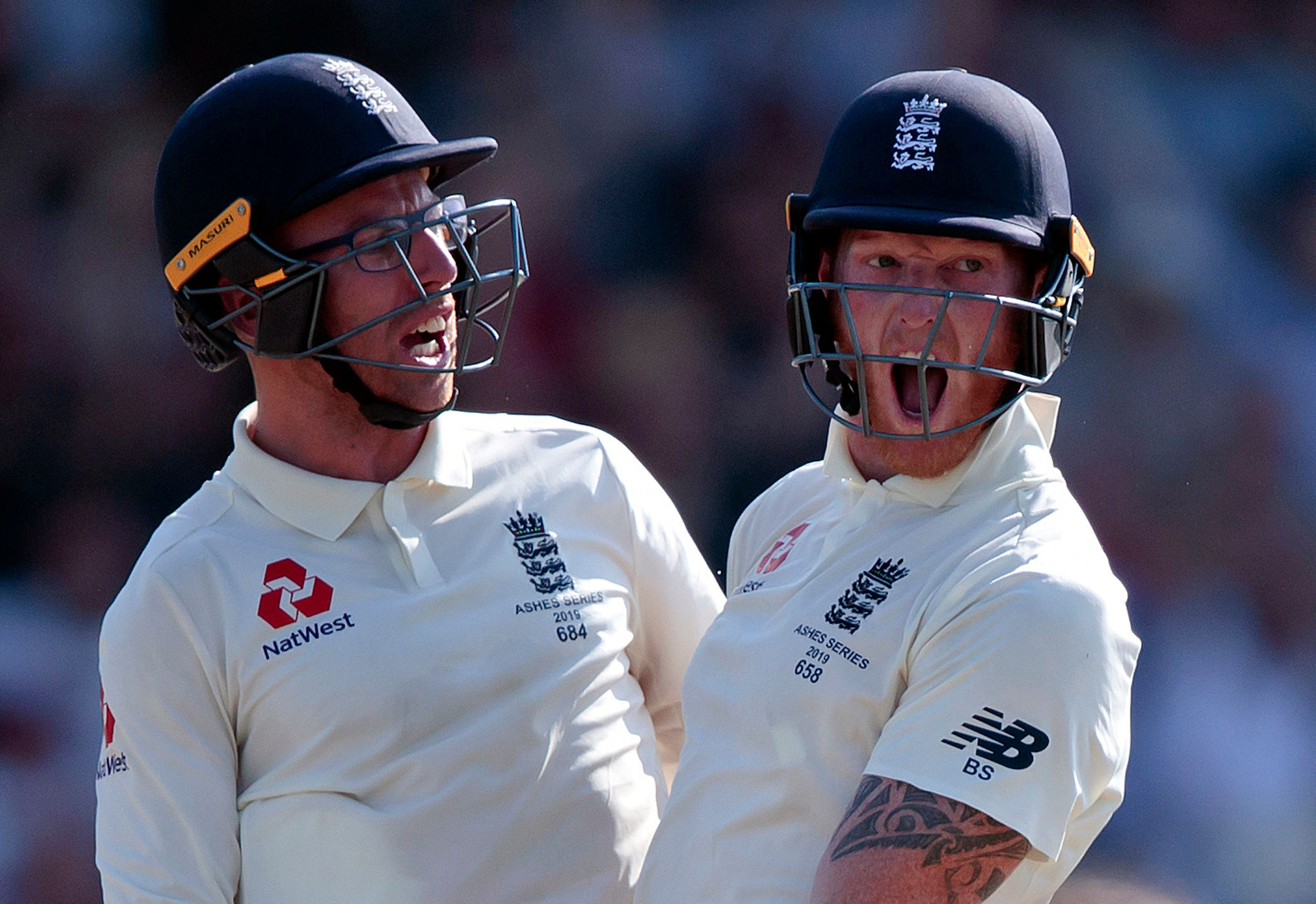 England all-rounder Ben Stokes played two incredible knocks to help his side win their maiden World Cup and pull off a famous Test win over Australia in the Ashes 2019. Stokes had a remarkable 2019 for England and was the hero for the hosts in their memorable maiden World Cup triumph. He played a brilliant knock of unbeaten 84 runs in the World Cup final against New Zealand to help England draw the game before scoring another 8 runs in the Super Over which too ended in a tie. The match went in England’s favour on boundary count rule and the hosts were crowned champions at the iconic Lord’s. Stokes’ tremendous run continued in the Ashes 2019 where he pulled off a miraculous victory for England. He slammed an unbeaten 135 and stitched a match-winning stand of 76 runs for the tenth wicket with number 11 batsman Jack Leach, who scored 1 off 17 balls, to take England to a thrilling victory by 1 wicket in the third Ashes Test in Leeds. With 73 required to win and just one wicket in hand, England were written off by almost everyone but Stokes played the innings of his life to win the Test match for his team.
2) PV Sindhu at World Championships final: 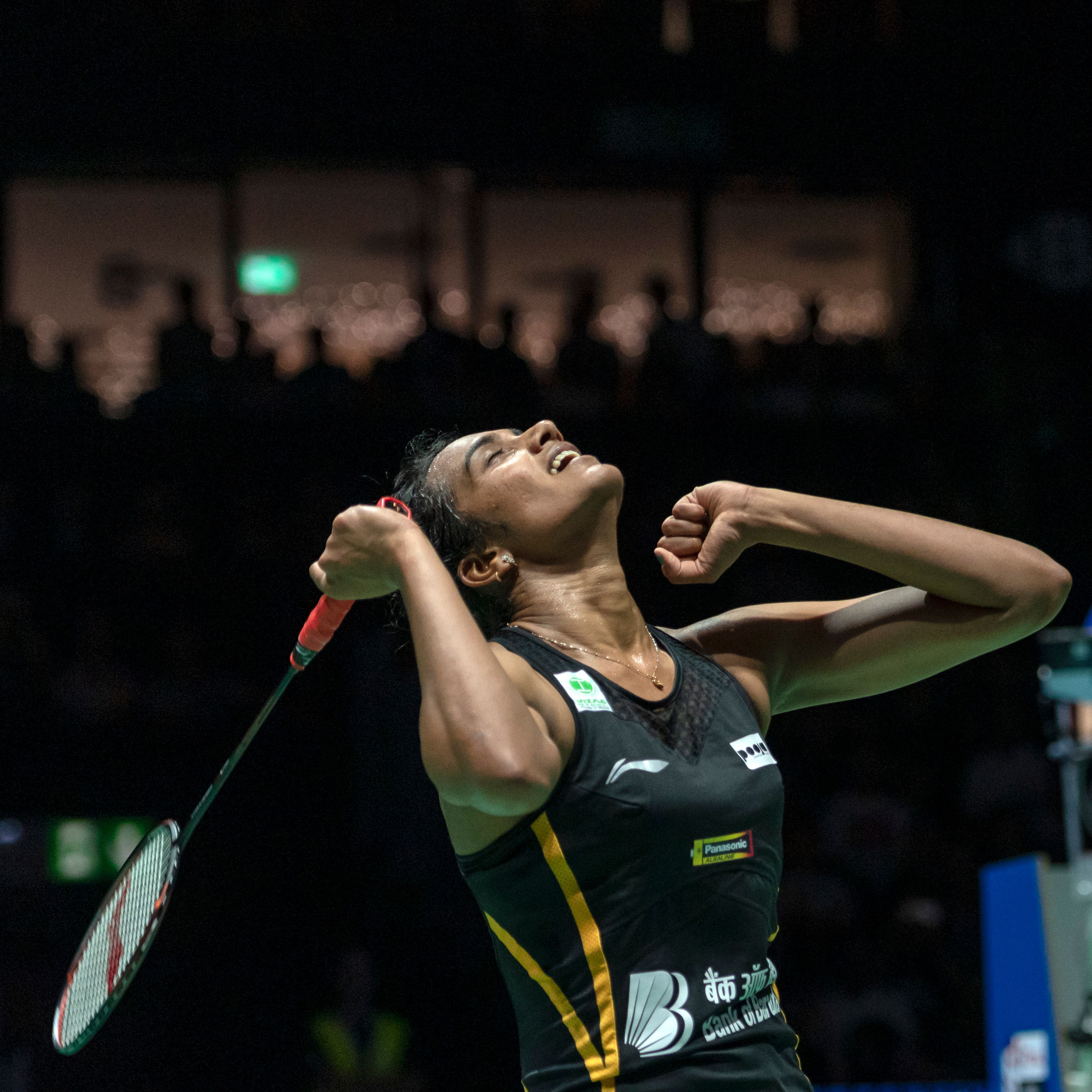