War to Dabangg, here’s a list of Indian films with the highest box-office earnings in the last decade

War to Dabangg, here’s a list of Indian films with the highest box-office earnings in the last decade

With 2020 coming close it’s not just the end of a year but also a decade. So, today we decided to take a look at Bollywood films with the highest box-office earnings in the past 10 years. Have a look! 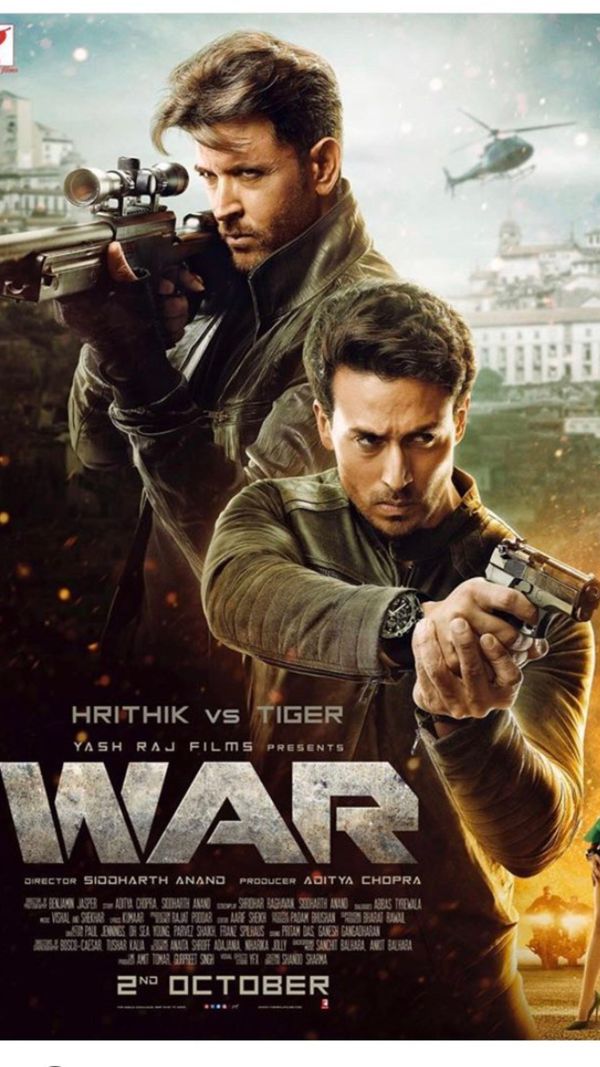 In the last few years, Bollywood movies have fared amazingly at the box-office and the numbers have only gone higher. This success rate has made Bollywood one of the biggest film industries in the world. Today, we have several films which hit the 100-crore mark. So, we have compiled a list of highest-earning Hindi films of the last decade which made its mark not just in audience’s hearts but also at the box-office.

In 2019, War became the highest earner of this year with an adjusted nett gross of ₹292.716 crores. The Hrithik Roshan and Tiger Shroff-starrer action thriller also set the record for the highest opening day collection for a Bollywood film in India. 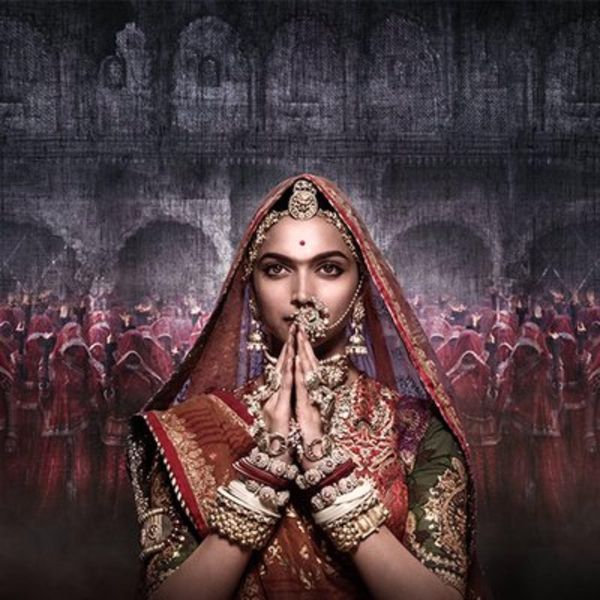 2018-film Padmaavat directed by Sanjay Leela Bhansali was one of the most expensive Indian films ever made and it managed to become a massive box-office success with an adjusted nett collection of ₹282.279 crores 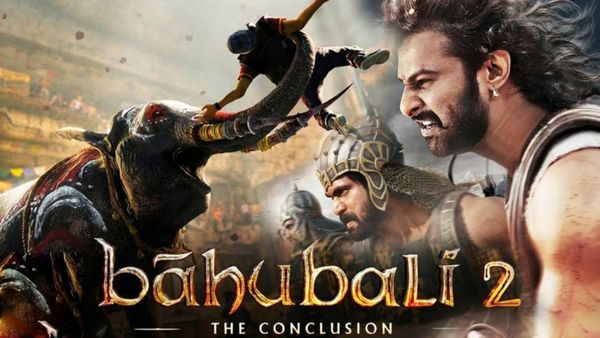 Bahubali 2 – The Conclusion released in 2017 was an epic action film directed by S.S. Rajamouli. The film is the second cinematic part to the Bahubali franchise and stars Prabhas, Rana Daggubati, Anushka Shetty, Tamannaah Bhatia, Ramya Krishna, Sathyaraj, and Nassar in the lead roles. The film managed to earn ₹513.63 crores. 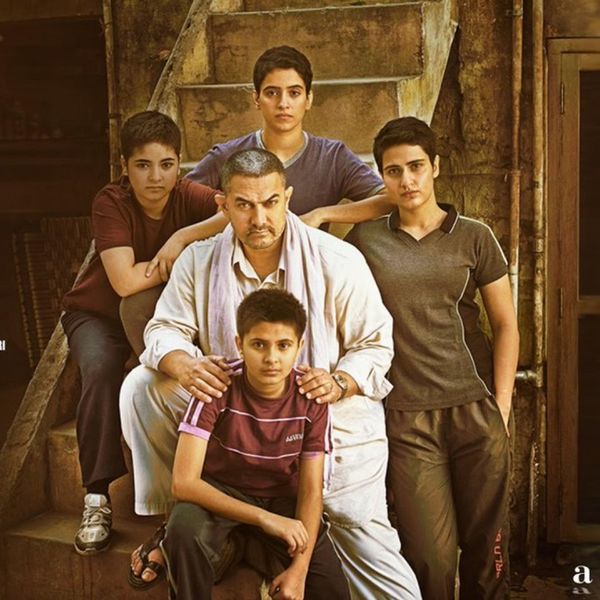 2016- Dangal became an all-time blockbuster with an adjusted nett gross of ₹374.53 crores. The sports film directed by Nitesh Tiwari was loosely based on the Phogat family and stars Aamir Khan, Fatmi Sana Shaikh, Sanya Malhotra, Zaira Wasim and Suhani Bhatnagar in the lead roles…Read more>>